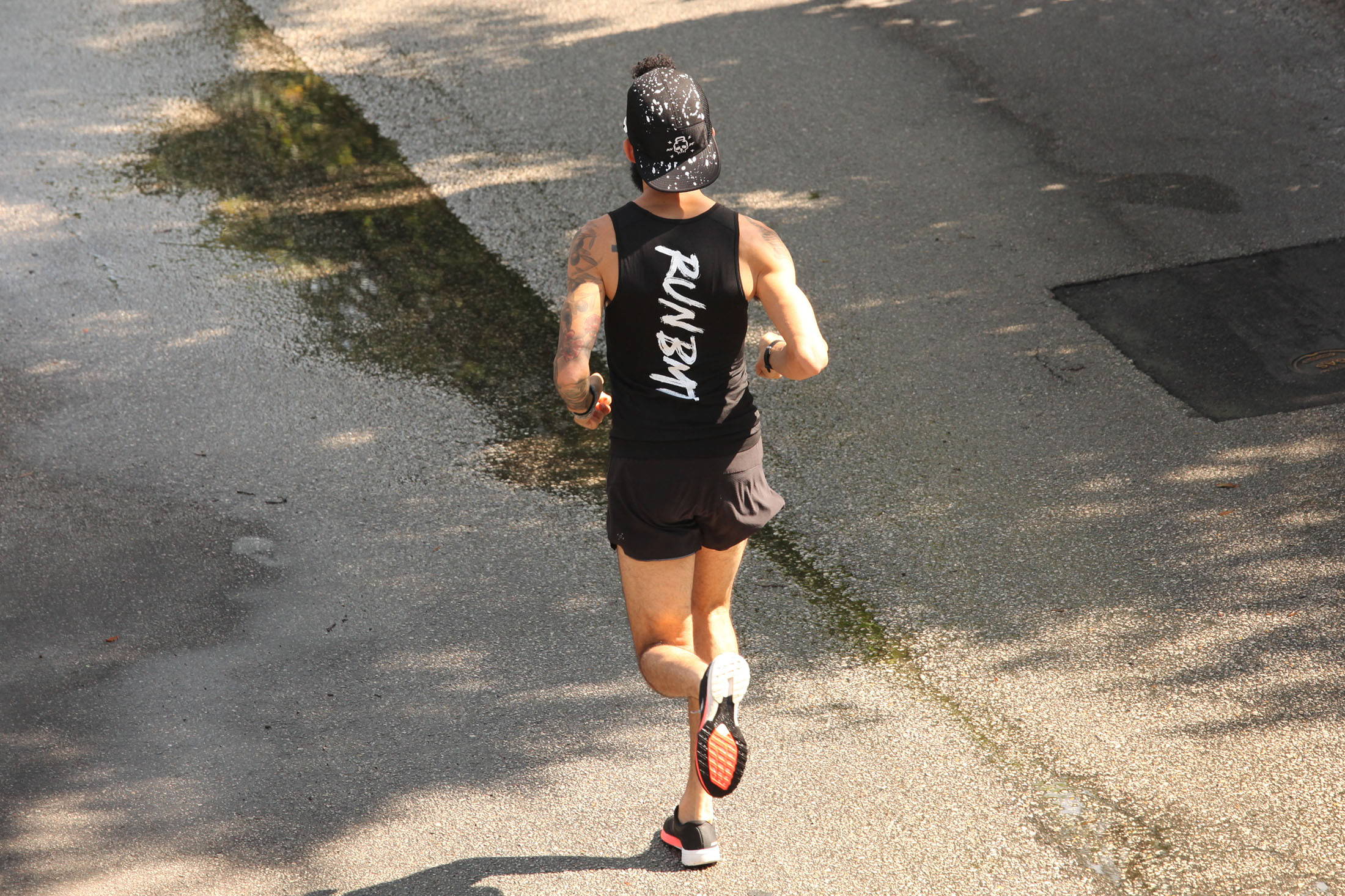 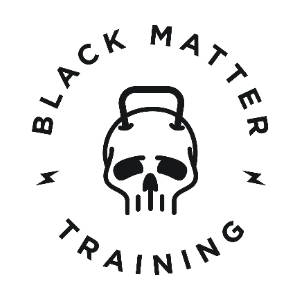 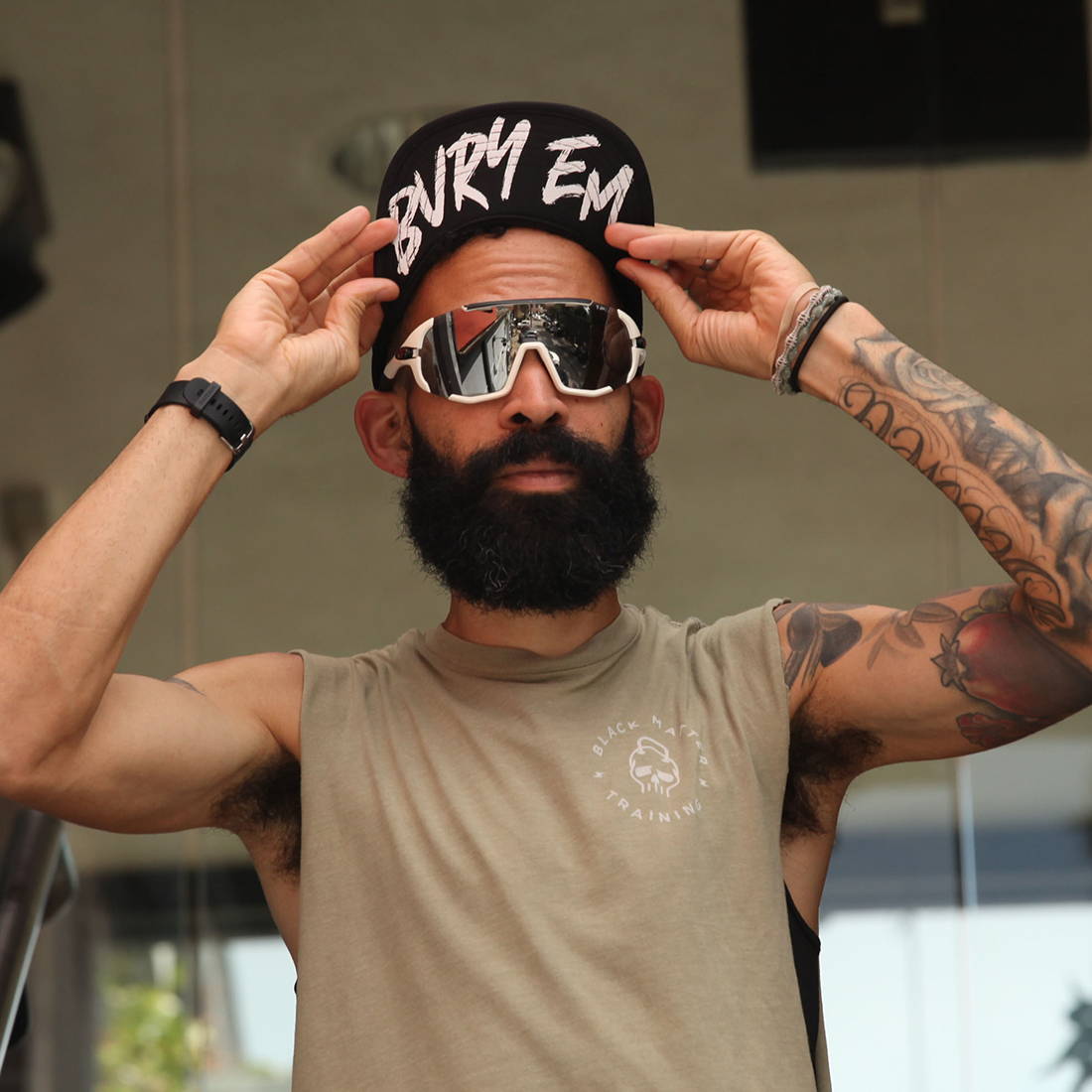 In 2016 Seth Funderburg was balancing working as a Personal Trainer part-time while building the Running Program at the High School level for the Geneva School. While both were going justin fine, he knew that this couldn’t be forever.

Late that year Seth branched away and speared Black Matter Training. It was the first step to challenging the fitness culture in Central Florida. SPECIFICALLY RUNNING!

By 2018 he had developed a small team of athletes who were pushing the envelope in distances from 5K to marathon. Seth continued to re-wire endurance training and challenge Central Florida's reputation and run culture. He wanted to be loud, gritty, but also grace driven. By the end of the year, they were more casually known as runBMT.

The BMT team has grown exponentially, and they challenged the feel good / everyone wins idea of running into a more intimate grittier version. We’re about chasing PR’s, pushing for new limits, but ultimately having a really good time! 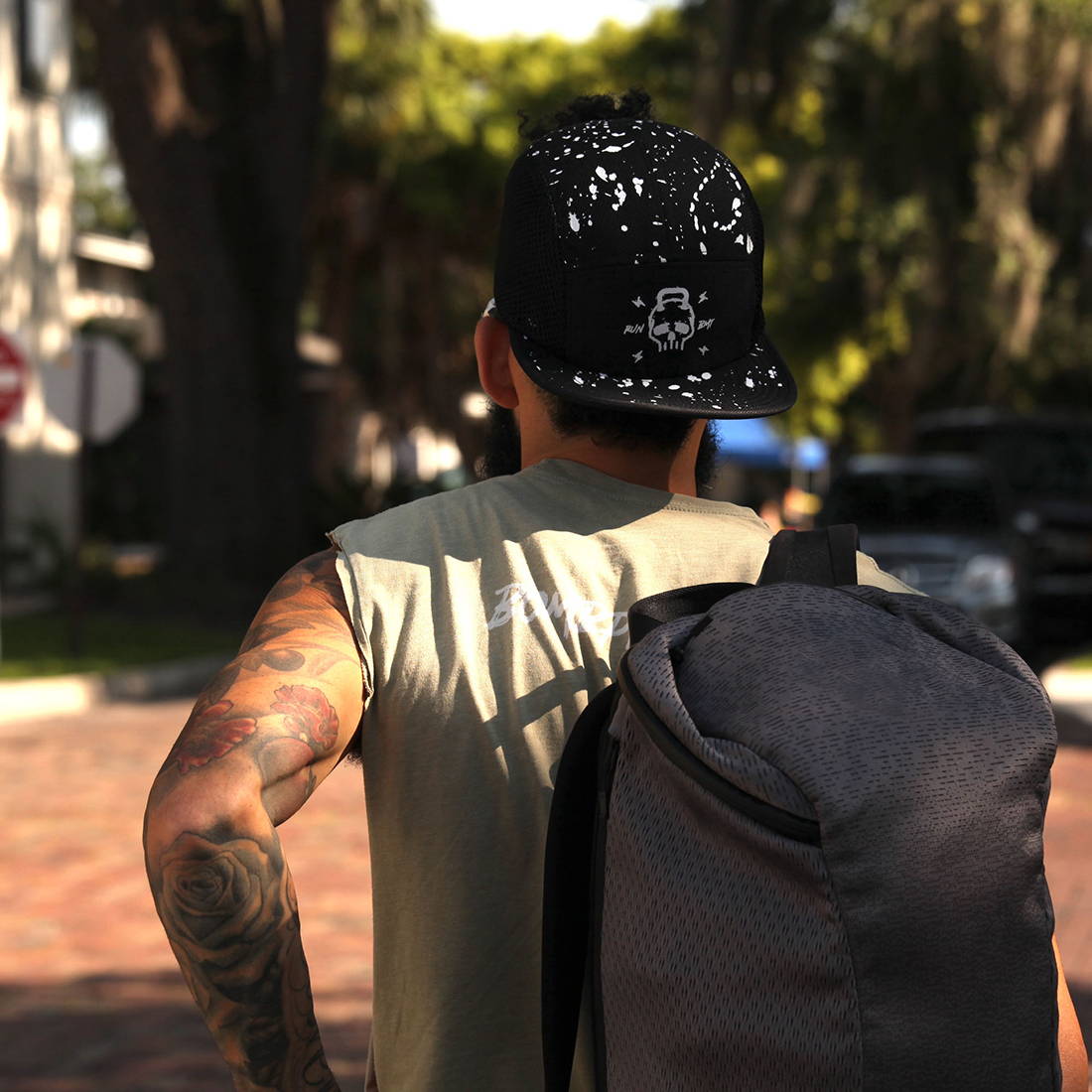 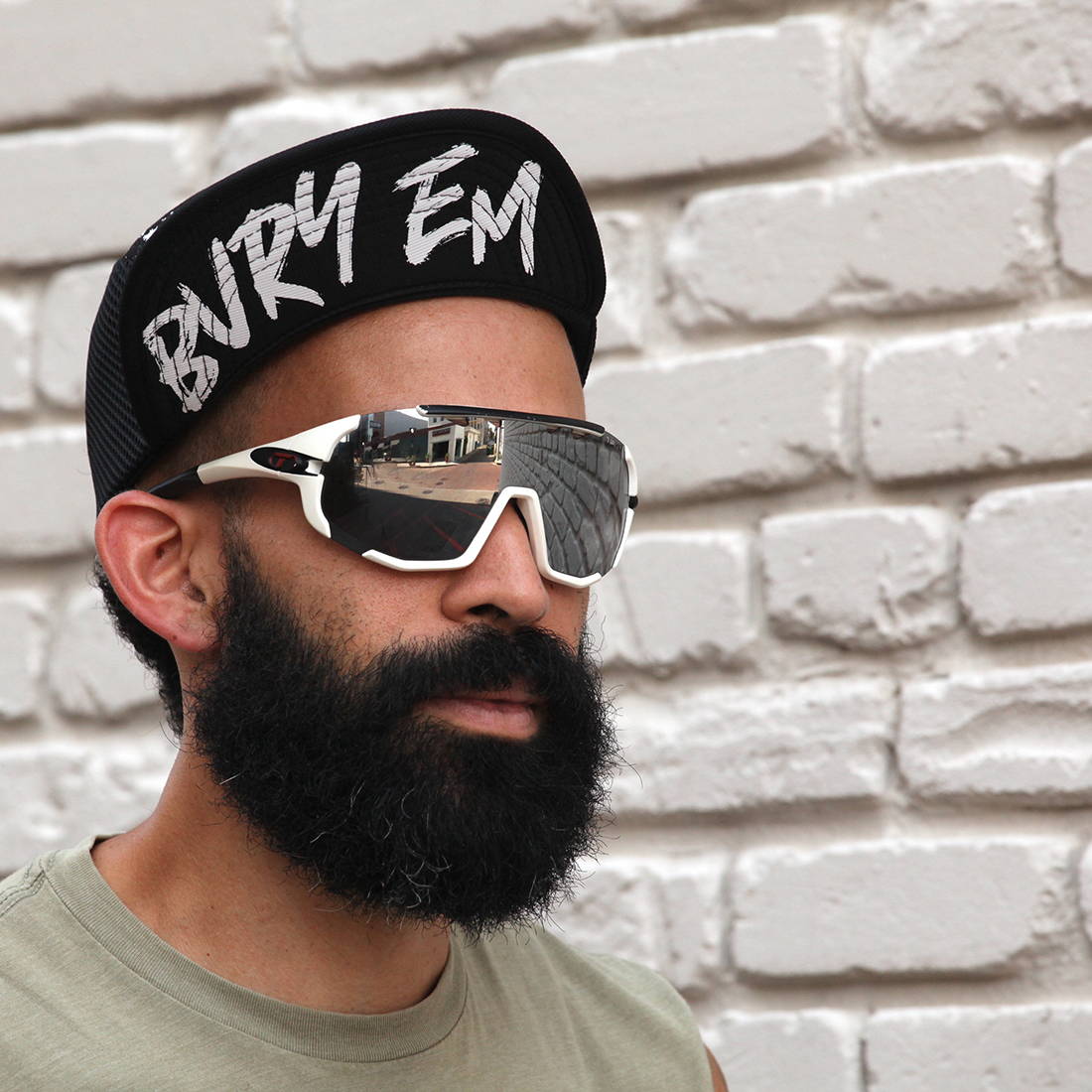 We put this hat through the wringer, testing it in crazy conditions and super-long races. The distance hats are designed to outlast you out there. The moisture-managing polytech fabrics and thoughtful construction move sweat away from your face and protect you from the sun. (SPF 40 fabrics)

Distance hats are designed for ultimate comfort and maximum performance for any run. The flexible brim removes the pressure some hats make on your forehead and can be flipped-up or just left curved.

Our lightweight Distance running hat keeps you cool on the hottest days with SPDWick moisture-managing technical fabrics that are ultra-breathable and quick-drying. Large side mesh panels target the hottest parts of your head allowing for maximum ventilation for your longer runs. Our Distance hat has a reflective front logo for safe running at dusk and dawn.

The flexible brim lets you curve it, flip it up or leave it flat to match your style. This rnnr lightweight running hat is indestructible. We guarantee your legs will give out before your hat will.